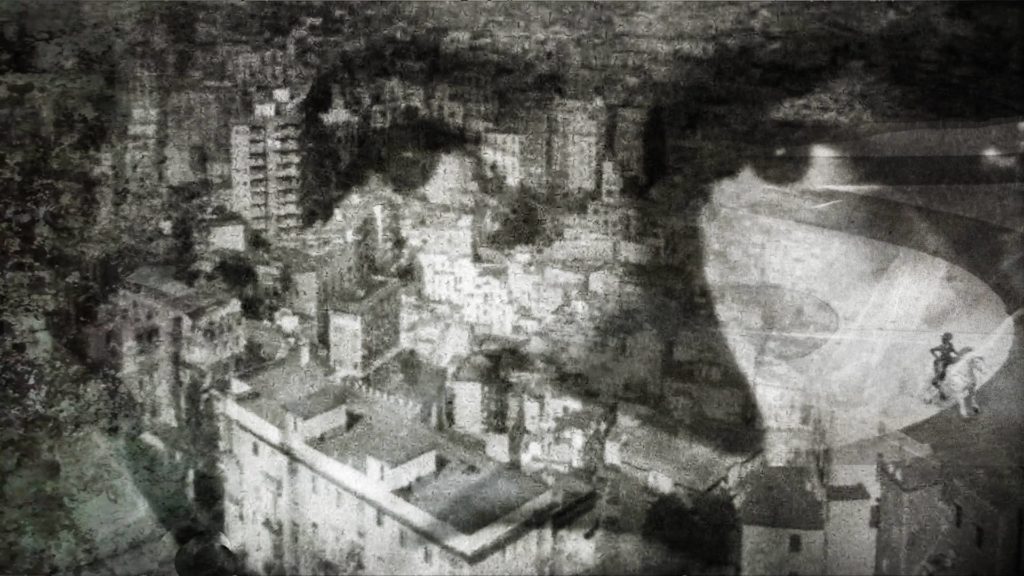 In the downtown of Helsinki there is a place called Lasipalatsin audio (Glass Palace Square). The place is going to be renovated, and the square too. In the middle of the square there is a tree, which will be cut. A group of artists decided to create a group of works for the tree. I was also asked to participate.

I decided to take photos of the tree, which I would then use as the source for a sound process. In the process the photo is scanned from left to right. The white portion provides date for a group of oscillators, waveforms and filters. The final piece is a result of one of the passes.

The piece called D-A-T/D-A was presented in a group exhibition “ NOT IMPRESSIVE NOT BELIEVABLE ”.

d-a-t/d-a is a document of an interdisciplinary project rooted in wearable sensor technology. It is a kinetic data installation, which registers physical gestures and movements and translates them into sound and light.