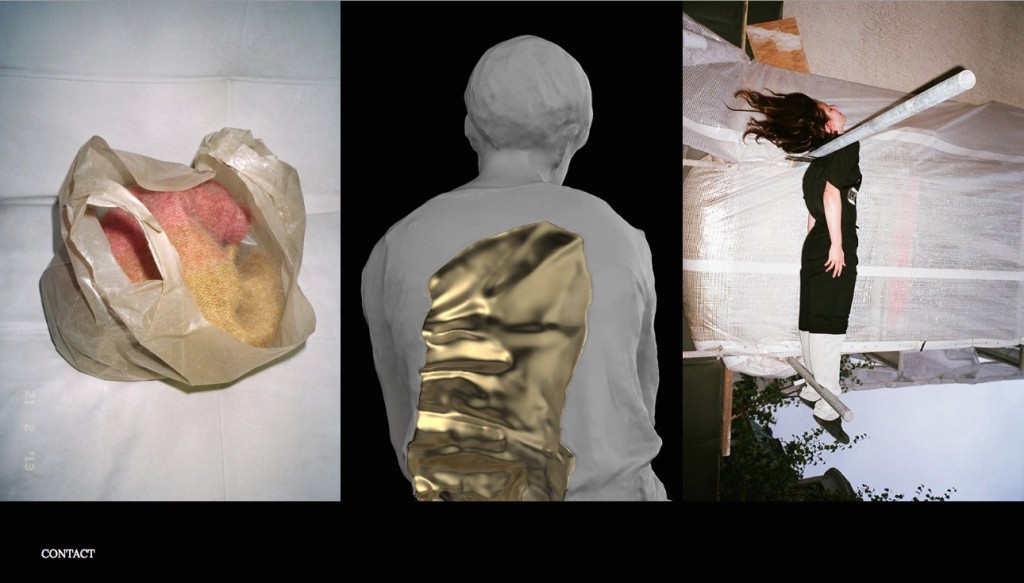 I’ve been lucky to work with Ensæmble. Not only to create this showcase website for them, but also earlier in 2015 I collaborated with them to create a data driven dance piece. I was more than happy to help to realise the website to the specifications of Ensaemble. It is made of five triptychs, and the individual images change at randomly chosen specified intervals. Take a look!

Inter_active is a gamified installation by Juha van Ingen, inspired by the ancient Moksha Patam (the ladder to salvation), commonly known as the snakes and ladders game.

The artists wanted there to be two paths, which in practice meant two sequences of dozens of images side by side on the screen. The images are animated gifs, and the player advances on the path by pressing keyboard buttons.

The images are accompanied by a sound track, realized by selected sound artists. The sounds loop independently from the images, and the player is able to stop or play a sound. The sound selection also advances sequentially, and maximum of two sounds can be heard at the same time.

The main challenge is to see all of the animations and reach the end. The player is also able to create a combination of images and sounds, and thus become a creator in the process.

The work was realized with HTML5, CSS and Javascript (jQuery).

This simple jQuery script will enable you to add images for the individual tags of the WordPress tag cloud (wp_tag_cloud). With the script you can style the tag cloud too without touching the core (or WordPress) functions. The image sizes correspond to the font sizes given by the tag cloud function of WordPress.

END_OF_DOCUMENT_TOKEN_TO_BE_REPLACED 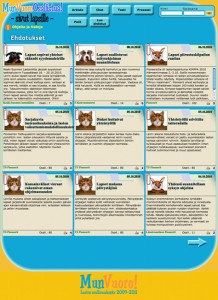 MunVuoro! (MyTurn!) campaign is a joint participatory project of eight Finnish organizations for children and youth. The main purpose is to develop methods for child participation and to support education for democracy

The website consists of the main informational pages for organizers and interactive pages for children. The target group are children aged 6 to 12.

The site was realized with the WordPress CMS.