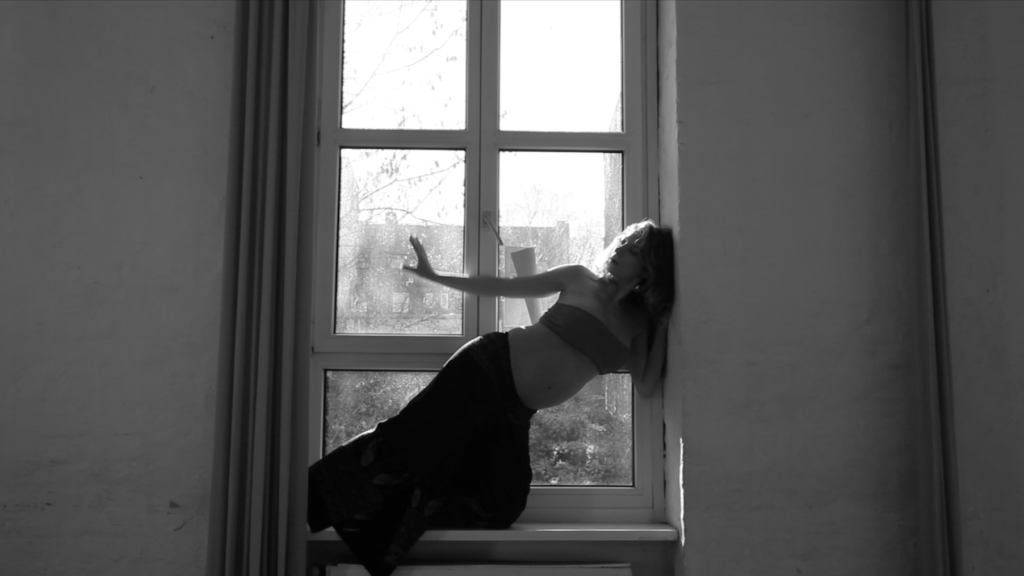 Does the aurora borealis make a sound? At least for some it does.

This is a reproduction of auroral sound experience I had while working as a research assistant at Sodankylä Geophysical Observatory in Finland. It’s very much a personal experience, and this is an approximation of what I heard. For somebody else the experience might differ.

The aurora activity was at about its peak back then in Winter 2001. There were five of us witnessing a very vivid and bright display of northern lights one evening. It first consisted of three parallel belts, which suddenly converged into one right above us. At that point I started to experience a sound, which I had never before heard in my life.

It appeared to create its own space inside my head. There was no reverberation or any traditional sense of space in it. In a way it was really dry and wet at the same time. It sounded like an infinite number of noises layered on top of each other. Each of the layers could be distinguished however, and it had sort of infinite depth in it, but at the same time it felt constrained (to my abilities?).

On top of that there were these very soft and deep intermittent pops.

I couldn’t believe what happened, and I hesitated telling the others first. There was a project going on at SGO to collect experiences of the sound of auroras, and I also reported mine. I made a reproduction of my experience later that night, and this is more modern version of that.

The picture is from Pixabay.